6 Mistakes Worth Avoiding When Installing CCTV on Your Property

Why CCTV Cameras Are Must in Every Office

Are CCTV Cameras Really Worth It? 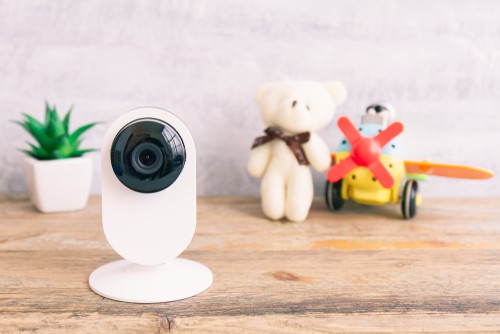 The very first documented use of Closed-circuit Television (CCTV) technology was around 1942, in Germany. This technology was designed by Eng. Walter Bruch where it was initially used in monitoring the V-2 rockets. Since the invention, the CCTV camera technology wasn’t used for any commercial purposes until up to 1949.

Today, CCTV technology is a hot topic in businesses, and in Singapore alone, there are over 2 million CCTV cameras installed. Why the hype? Are CCTV cameras really important investments for companies? Read on as we unravel for you the key benefits of using CCTV cameras.

1. Criminal Evidence
According to reports, police surveillance cameras helped with substantial evidence for over 2, 300 criminal cases by the end of 2017, in Singapore. Now, if these cameras weren’t installed, chances are high most criminals would have escaped without being identified.

Similar cases with businesses. In incidences of stolen company assets or vandalism of company properties by unknown people, the CCTV camera footage can help you reveal the true identity of the people who accessed the premises. It will also give you the exact timestamp of when the breach occurred, so it’s easy to file the cases and even put up more robust security systems in your company.

2. The CCTV cameras also help businesses solve internal disputes
Disputes are a common phenomenon in any business structure. To, resolve these disputes in the best way possible it’s always critical that know the root cause of the misunderstanding. Now, if you don’t have honest witnesses or a tape of the whole scene of dispute, resolving it can never be easy because all parties will be defending themselves.

If you have the cameras installed instead, you will efficiently review the entire fracas, determine the root cause of the dispute, and make the best decision that will help stop such incidences from reoccurring.

3. CCTV cameras will also help you reduce criminal activities on your premises
Did you know that the surveillance cameras can help you keep off criminals? Well, according to study, three out of five burglars will check for the security cameras on your business before launching an attack. On the same note, two out of five burglars will look for other vulnerable targets if they found security cameras installed in your premises.

4. Reducing the cost of security
Compare this; a business with round the clock security personnel, vs a business using security cameras, which of them will pay more in the security costs? It’s simple when you install the security cameras; you reduce the number of people you want in the company for positive ROI. It’s cheaper, and also comes in handy when you want to monitor high-risk environments where human access is limited.


5. Increased employee productivity
You’ll be excused for believing that the surveillance cameras are only for security purposes. According to this study [ https://www.personneltoday.com/hr/employee-surveillance-improve-impair-performance/ ], the cameras also help monitor employee performance as well as increasing the efficiency of security response and productivity in your company.

From the above scenarios, it’s reasonable to argue that CCTV cameras are worthwhile investments for a business. Nevertheless, these cameras can only monitor a limited area so you will require installing a lot of them. It could be a pricey investment at first but one which pays off in the long run. 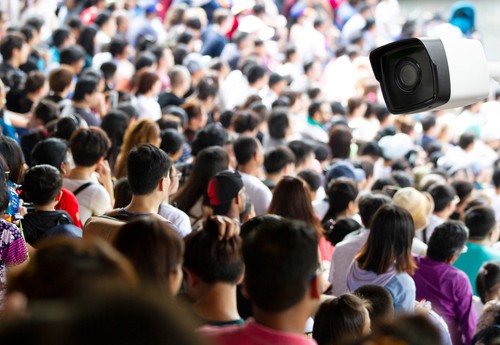 Why Choose Us To Install CCTV System For Event Security? (Useful Read) 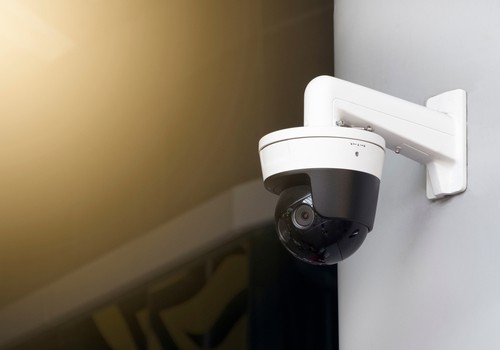 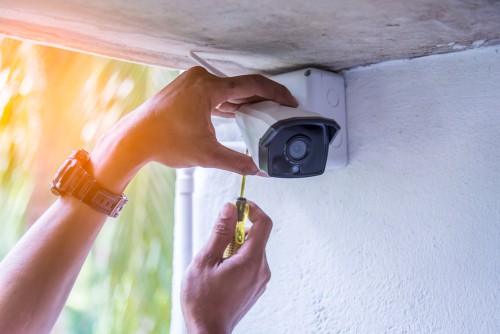