How To Install CCTV For Schools 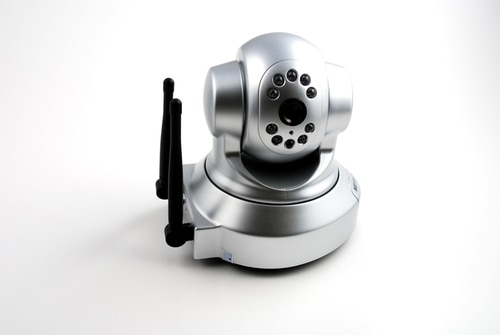 Irrespective of where you live in Singapore, whether it is an office or your personal apartment, security is always a matter that has to be given a priority. Statistical research shows that the population of Singapore is increasing at a higher rate, which means insecurity is rising on a similar rate. Therefore, every homeowner or office owner has to look for a better way that makes sure his/her property are safe at all times. Indeed, there are several options for achieving the above objective, which include install of CCTV (commonly referred to closed circuit television), hiring trained guards, and many more. However, CCTV is becoming more popular in most urban areas of Singapore. The good news is that, there are better and new versions of CCTV, and the best one that is quickly taking over the security industry is none other than wireless IP Camera (most people called it wireless internet protocol camera). Well, an internet protocol camera is a special kind of a CCTV camera that allows users to monitor their properties, homes, or offices with the help of a software that is connected directly to the internet. This camera is not the same as a webcam because it does not need a computer to transmit its video online.

As stated in the introductory section, wireless IP camera is the ultimate solution to security concerns. However, your camera can seriously fail and put your apartment/home/office at risk of burglary if installation is not done correctly. The good news is that if some of these mistakes are avoided during installation, then you need not to worry that your IP camera can fail. Now, the big question is: what are some of the 9 mistakes to avoid when installing a wireless IP camera?

Well, if the above has been your concern, then worry no more as this article unveils a list of some of the avoidable mistakes during IP camera installation. Without further ado, the following are eminent:

#1. Failing to carry out a comprehensive security survey
One of the biggest mistakes that many people make when installing a wireless IP camera is the failure to carry out a security survey. Indeed, conducting a comprehensive survey helps to determine the best places where cameras need to be positioned. In most cases, you are to consider areas that you need to captured at all times, especially places where there is high human traffic. Do not just install a camera anywhere thinking that it will just capture the entire premise!

#2. Installing an IP camera with sporadic lighting
The above is another common mistake that many people do commit when installing an IP camera in their premises. It is important to note the lens of these cameras do not operate like human eyes since it require appropriate lighting so that it can be able to capture all the occurrences as required. Therefore, it is required that all IP cameras be installed in a good position where there is ideal lighting for well footage coverage.

#3. Improper encryption
As stated earlier, IP cameras transmit their information via the internet. As a matter of fact, internet is a worldwide link that anybody can access anywhere. Therefore, the type of the information that your camera transmit should be encrypted properly. This is vital to prevent other people from accessing and viewing your feed. Therefore, failure to encrypt well is another mistake that can contribute to failures in terms of security concerns.

#4. Failure to update the software
Ideally, an IP camera cannot work effectively without running software. Therefore, during installation, you are supposed to install the required software. In addition, some of the IP software needs to be updated occasionally. Before you proceed installing a new IP camera on your premise, you are required to visit the manufacturer’s website to see if there is any new software version available for download.

#6. Fixing a wireless IP camera without involving an expert or professionals
During this hard economic time, you may want to save money as much as possible for other economic activities. That is why most people will prefer to hire a cheap installer. However, choosing to go on that direction during installation is just creating a potential of failures. Indeed, cheaper installers are not the real professionals, and that is why their services are offered at a low price. As a matter of fact, if you the proceed to do the installation, there are higher chances that you are going to encounter problems in less than a couple of months. If this happens, then you need to hire another person to come and fix it, which means what you thought to be cheap is now becoming expensive.

#8. Failing to provide enough backup
Ideally, before transmission of video via the internet, it has to be stored somewhere, commonly referred to as backup system. This is important for reference since information received via the internet is considered real time. Therefore, during installation, installers should make sure that there is enough storage space in the control unit system.

#9. Depending on one camera
Just like any other security cameras, there should be more than one camera installed at different angles of your premise. However, many people believe that a wireless IP camera is very powerful and one is enough to capture all the scenes within a given premise. Nonetheless, this is not true, and it is required that there should a couple of IP cameras installed at different points of your home/office.

Conclusion
Choosing to use a wireless IP camera to provide security to your property is an awesome idea since the technology it uses ensures optimal security. For better results, it is highly advisable that you avoid the above mistakes during installation as much as possible. 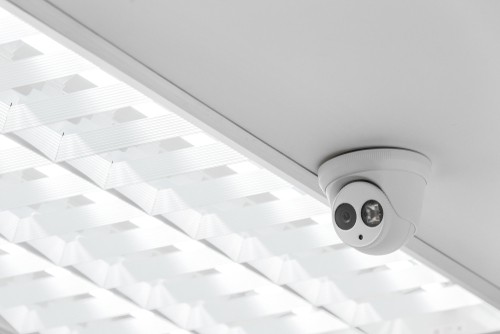 How Many CCTV Should I Install In My Office? 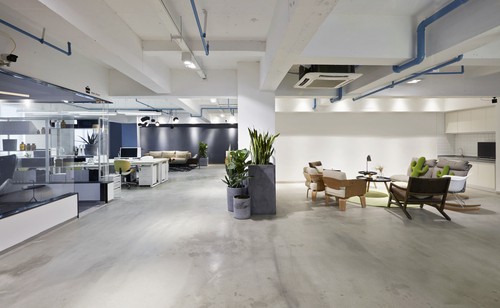 Type Of CCTV I Can Install In My Office 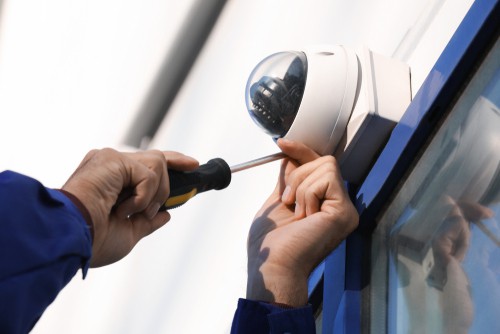 How To Do CCTV Maintenance?